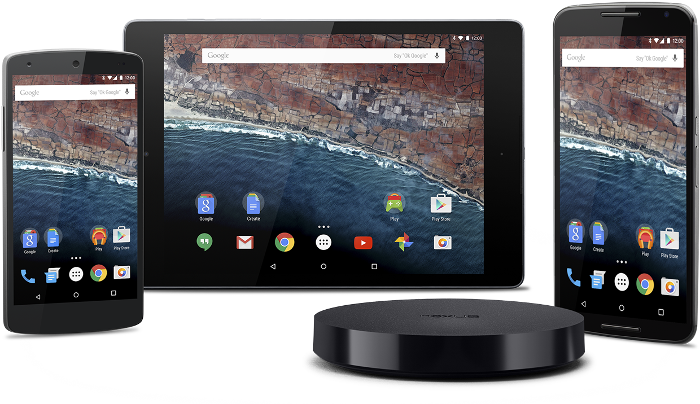 These are exciting times for the Android development community; with the announcement of Android M at I/O, Google have a number of key features in the works to improve the Android experience for both users and developers. Runtime permissions allows for fine grained authorisation of particular features when used, avoiding the need for an invasive install-time permission dialog when users are least familiar with the value of your app, while deep App linking promises to smoothen the interaction between collaborating apps for a slicker and more integrated experience.

An announcement of particular interest to developers deploying applications with native components (like the team here at WRLD) is the official support for C++ and the NDK in Android Studio. As of release 1.3, Android Studio will offer a free NDK plugin based on JetBrains Clion; at WRLD we are big fans of JetBrains, and are expecting great things from this integration. However, until Android Studio 1.3 is released, Android developers must make do with existing tools.

We have found that the current NDK tooling presents a pain point for developers when getting to grips with the WRLD SDK examples and open source mobile app, so we’d like to share our environment configuration for developing native Android apps. Hopefully this helps ease some of the pain until a stable Android Studio version 1.3 is officially released!

At eeGeo we use Eclipse with the ADT plugin for Android development. These configuration steps are for OSX but should be similar on Windows and Linux.

At this point you should now be ready to begin developing native apps on Android with the NDK! If you are ready start coding then Google have some useful NDK samples to help get up and running. If you want to learn how to easily get started building an app with the beautiful 3D maps in the videos below then read on!

To build an app with WRLD’s beautiful 3D maps, you must sign up for a free developer API key.

Interested in developing an app with WRLD’s 3D maps? Our maps are available now for Android, iOS and OSX, and we are experimenting with support for WebGL with emscripten, and for VR with Oculus.

Check out our developer site to find out more, or see what WRLD’s beautiful 3D maps are capable of!